"THE LEGEND OF COLONEL CONK

Colonel Ichabod Conk was a dapper young rogue with fire in his eyes and velvet in his voice. His early life is obscured in history, but what is known of his exploits is legend. In 1866, soon after the Civil War made him a pauper, he traveled to Albuquerque, New Mexico. After living there a short time, Col. Conk began to date a woman who owned several barber shops. She shaved men’s faces daily, and after Col. Conk married her, he also became proficient in the barbering profession, helping his wife with her customers, and keeping her books. Using the entrepreneurial spirit he had always had, Col. Conk had a magnificent idea, “Why can’t I package the products we are using every day, and sell them across the west?” Thus he became one of the original traveling salesmen, crisscrossing the old west, affording an opportunity for the men of the frontier to obtain shaving products and toiletries to use on their own. One might say “Colonel Ichabod Conk brought a clean shaven and sweet smelling face to the west!”

Col. Conk became a wealthy man for that time and age, and continued the business until his death in 1898. At that time, his business simply ceased to exist.

The current ownership discovered his legacy and decided to continue the legend, in today’s marketplace. We are proud to say that we have built a worldwide reputation for ourselves due to the quality of our proprietary glycerine shave soap. Over the years we have expanded to a full line of quality straight razors, safety razors, shaving mugs & brushes, complete shaving sets, aftershaves & balms, flasks, and gift sets." 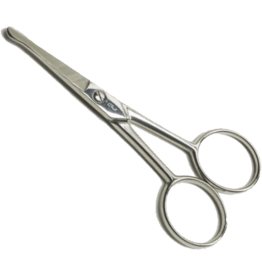 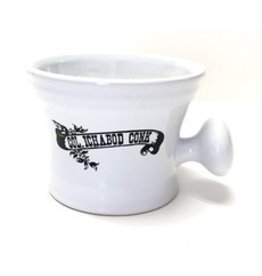 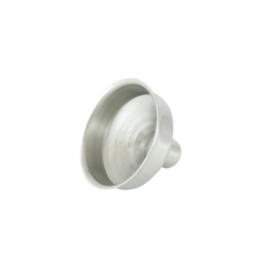 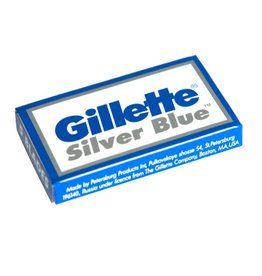 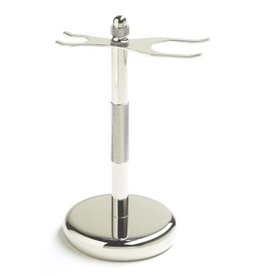 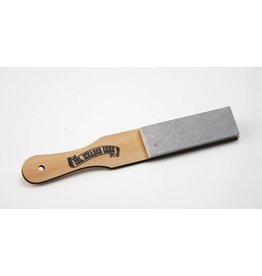 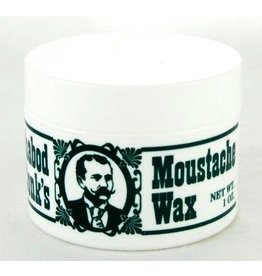 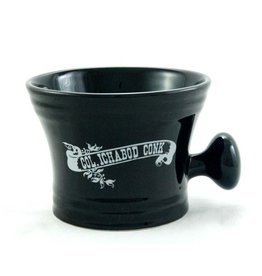 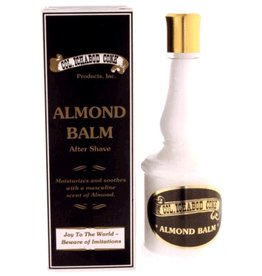 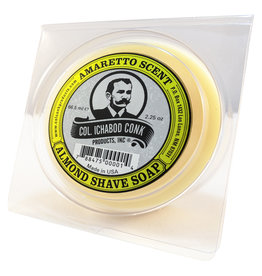 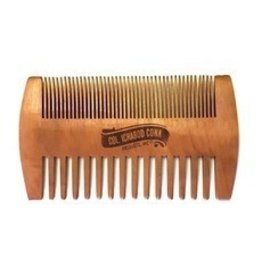 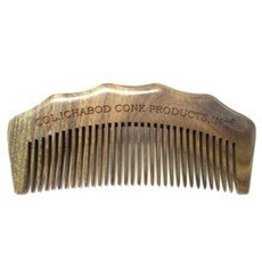 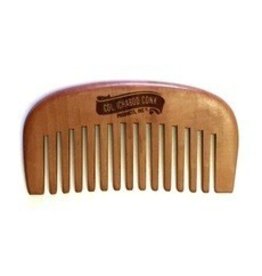 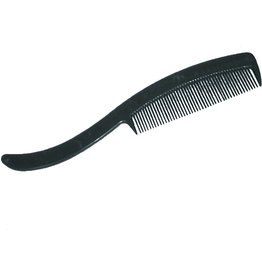