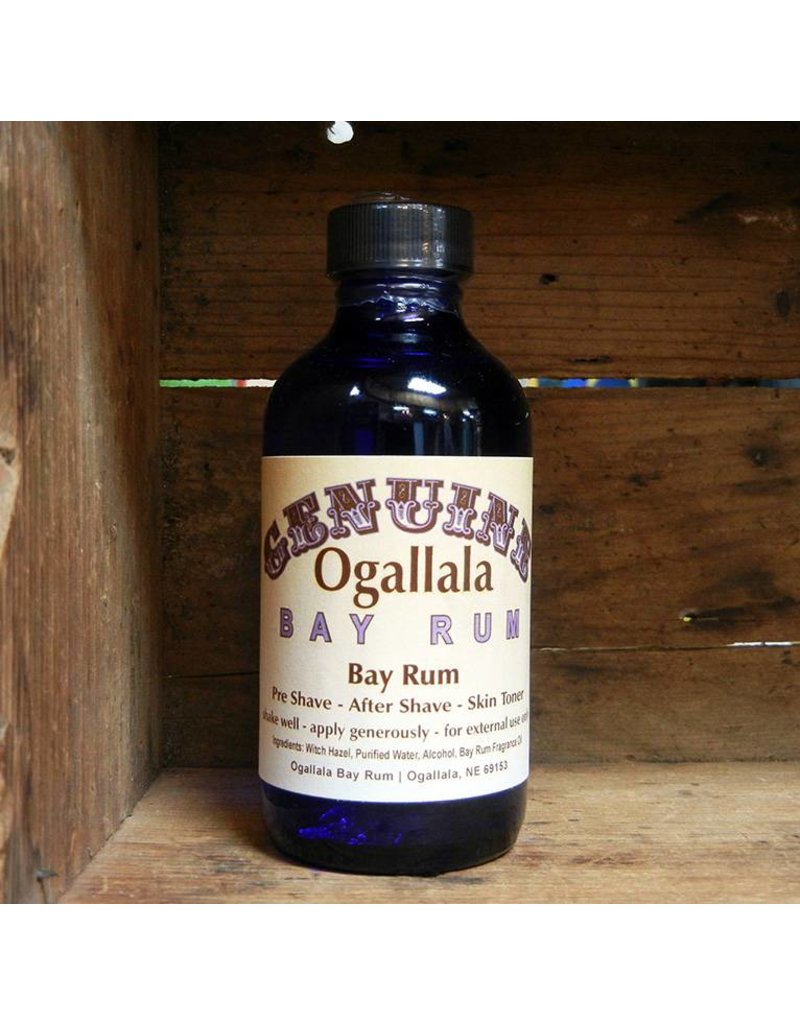 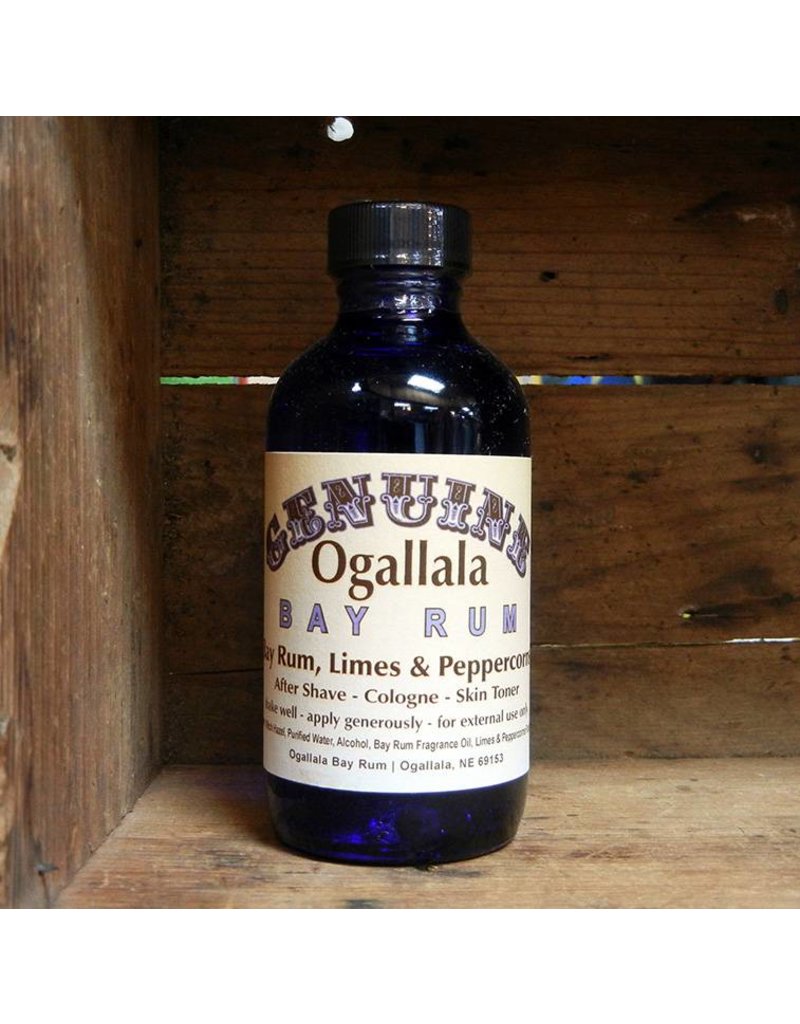 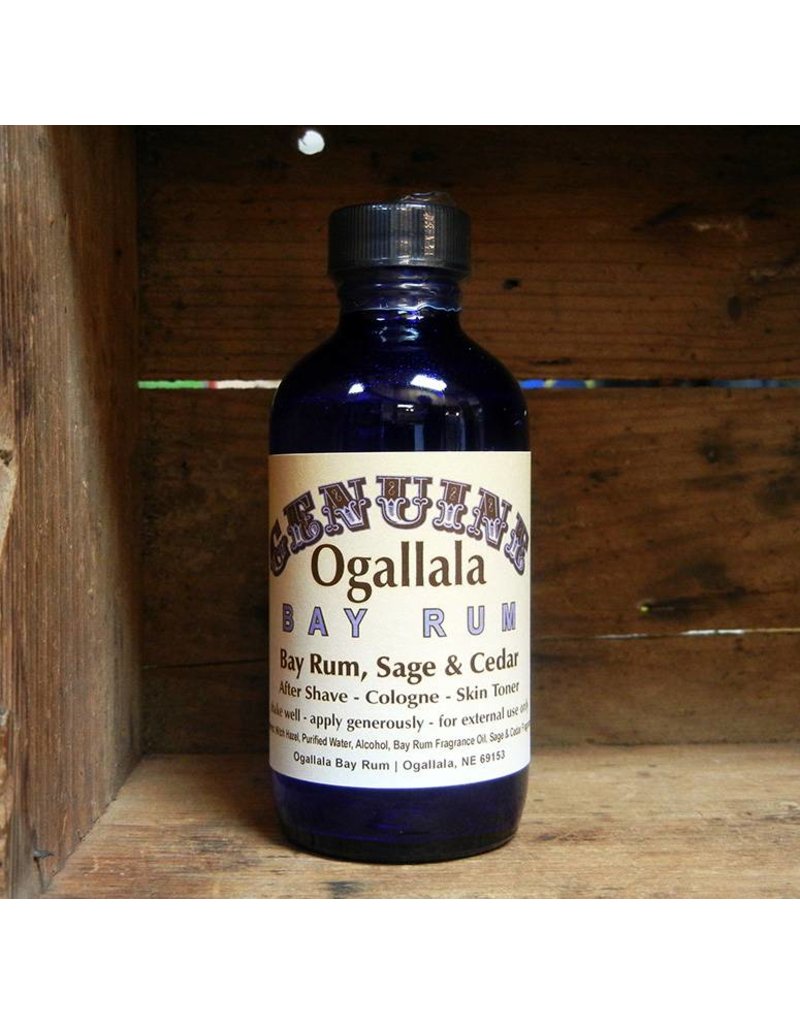 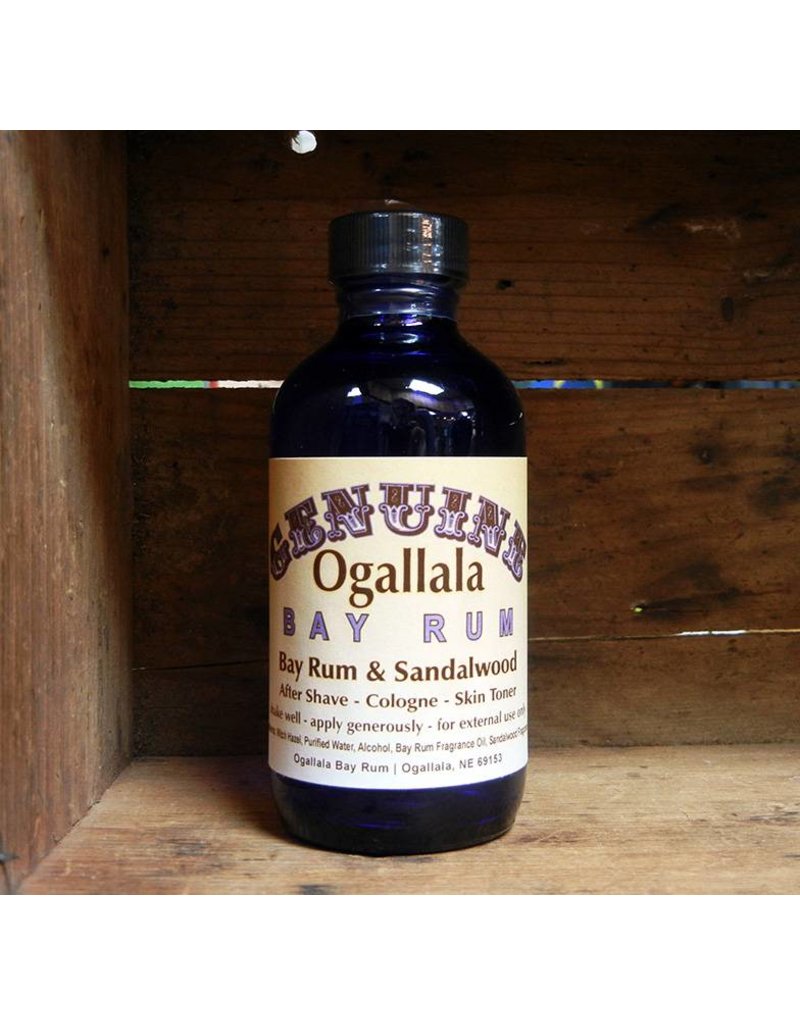 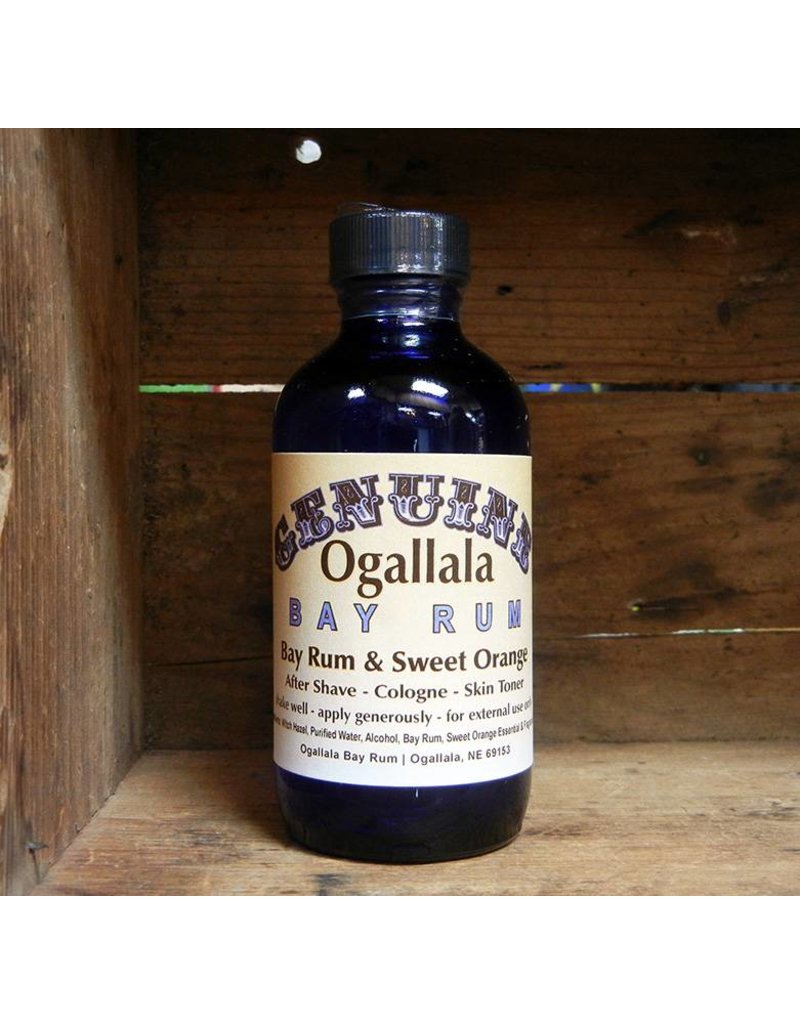 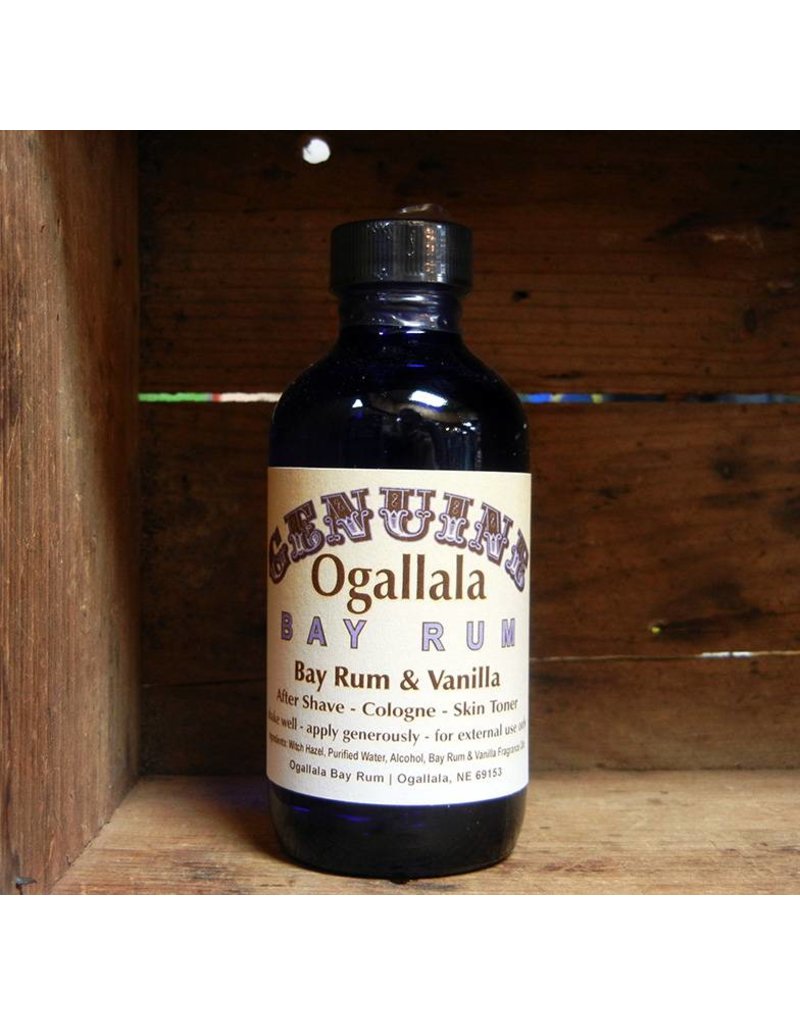 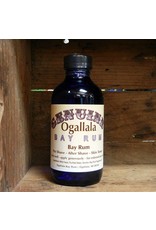 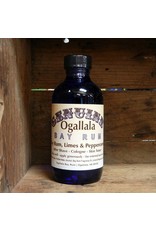 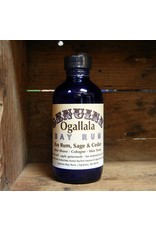 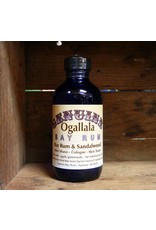 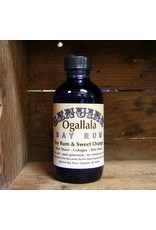 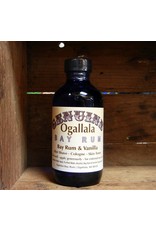 Ogallala Bay Rum Aftershaves are simple, yet perform multiple tasks. Think of them as an aftershave/toner/cologne: The Witch Hazel tones and moisturizes the skin; the alcohol acts as an antiseptic; and the fragrance oils linger nearly all day.

Choose from the following scents:

SHAKE WELL BEFORE EACH USE

This item cannot be shipped internationally.

If you're able to get a sampler of these, I highly recommend it. Ogallala aftershaves are kind of a multi-tool when it comes to the aftershave part of a shave routine. First off, they condition your skin post shave, they tone it and then their fragrance oils stick around with you for a while, turning them into a cologne. My favorite of their offerings is the Bay Rum & Vanilla. To me, the combination almost smells like Dr. Pepper. If you're not a fan of that scent, then you may not be a fan of this. Another one I really enjoy is the Bay Rum, Lime & Peppercorns. It is much lighter than it sounds from its description. All of their offerings are consistent in not stinging your face harshly. There's a slight antisepctic tingle, but nothing overwhelming. Their sandalwood option is pleasant, running on the sweeter side of the sandalwood spectrum. Sade & Cedar is more seasonal for me, getting most of its use in the cooler months. All told, this is a great addition to your lineup for aftershave or cologne use.

I've sampled all available aftershaves and my favourite are the original bay rum, cedar & sage, & limes & peppercorn. Sandelwood is a bit sweet for me, but it holds true to the classic scent. The original has a nice smokey, spiciness to it, with a background of orange to soften the scent. The cedar is another very masculine scent with the same smokiness with the overtone of a dried cedar log. The lime is much weaker than the prior scents, but it is light and nice for the summer, although I had hoped for a hint of bitterness as found in an actual lime. All good options though 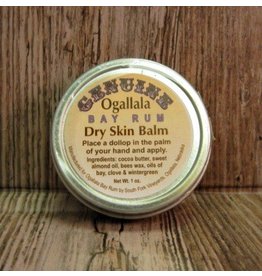 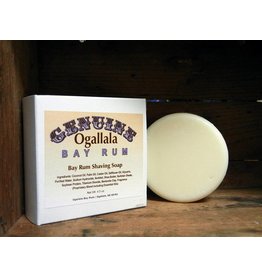 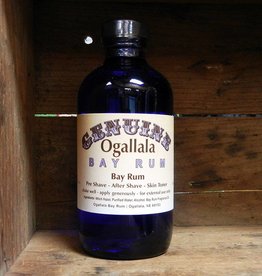